When affirmations feel a little out of reach, try an iffirmation! Iffirmations begin to plant the seeds of possibility deeply within your soul, which will in turn bring your brain along with it – commencing the subconscious internal dialogue and manifestation, self-belief process! This hugely inspirational set of 50 cards using the Goddess paintings of Kat Shaw Artist have been written by her to kick start your journey to achieving and gaining anything you can possibly dream of!

Did you know that the history of the woman’s pocket is surprisingly political and has come to signify the freedom and independence that women throughout history have fought to gain?

A Glimpse of Gender Equality Through Pockets

Throwback to the Middle Ages. Both men and women lugged around little pouches that were slung from a rope, allowing them to carry any essentials around with them. Clothes had little slits which meant you could easily access your pouch without having to throw off yards of material. In a sense, during this period men and women were equal — in terms of their rights to pockets!

Then, along came the grand 17th century idea of sewing these pouches right into your clothes, enabling the wearer to conceal the items they were carrying and keep them close to their bodies. The pocket was born. However, unlike men’s pockets which were easily accessible and sewn right into the linings of their coats, waistcoats and breeches, women still had to rely on having separate pockets that sat underneath their petticoats. For a bit of context — according to the Victoria & Albert Museum, the average 17th century woman wore a petticoat and two layers of undergarments. Her pocket would be tied around her waist, in between her under-petticoat and petticoat. Women essentially had to get undressed to access the contents of their pockets. So even if they could carry their personal items around with them, they couldn’t get them out in public. And thus, the inequality of men and women’s pockets was born.

As women’s fashion evolved in the 1790s, the pocket slowly began to disappear as more figure-hugging dresses came into fashion. Women had to revert to having their ‘pockets’ on show to the world, opting for small decorative bags, called reticules, that could scarcely fit a hankie and a coin. This was essentially an embodiment of the fact that women had next to no access to money or property, therefore wouldn’t need a functional pocket. There are even rumours that during the French Revolution, both the external and internal pocket was banished from women’s clothing to prevent them from concealing revolutionary material. Women’s pockets essentially disappeared because their husbands would carry all their money and necessities.

The turn of the 20th century, however, brought on women’s rebellions. Instruction manuals on how to sew pockets into your skirts became more and more popular as women increasingly sought independence. In the 1800s, there were campaigns led by the Rational Dress Society, fighting for women’s clothing to be more functional and in 1910, ‘Suffragette suits’ with no less than six pockets became all the rage. As the World Wars were sparked, women turned to more practical clothing, with trousers and large pockets becoming the norm – women were finally blessed with the pockets they had been campaigning for!

You would think that this was the end of the pocket saga. However, the patriarchy struck again, and post-war women were expected to exude femininity and get rid of the clumpy man-styles they had been wearing while the men were away. Women’s clothing became slimmer and slimmer, relegating the pocket to yet-again become a man’s object. As the handbag industry began to grow, pockets, again, were no longer seen as a necessity for women.

While pockets may seem like a trivial matter, they are an object that embody our patriarchal systems and sexist histories. Is pocket equality really too much for us to ask for? 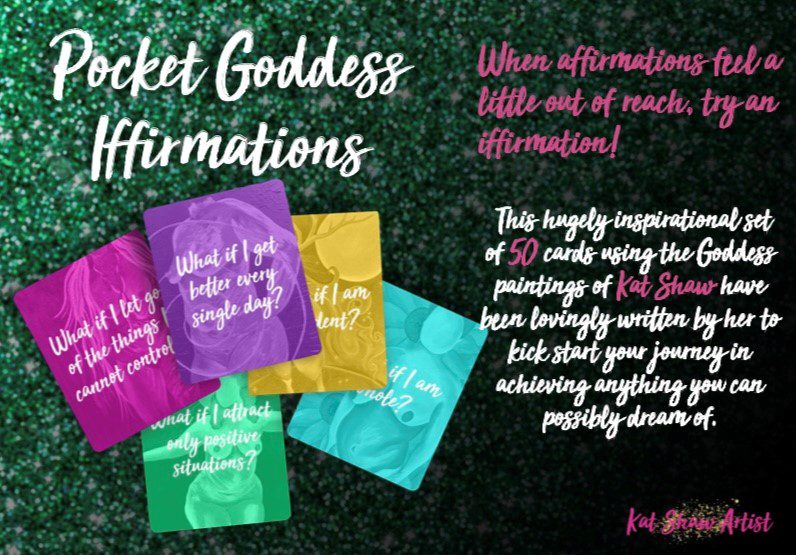 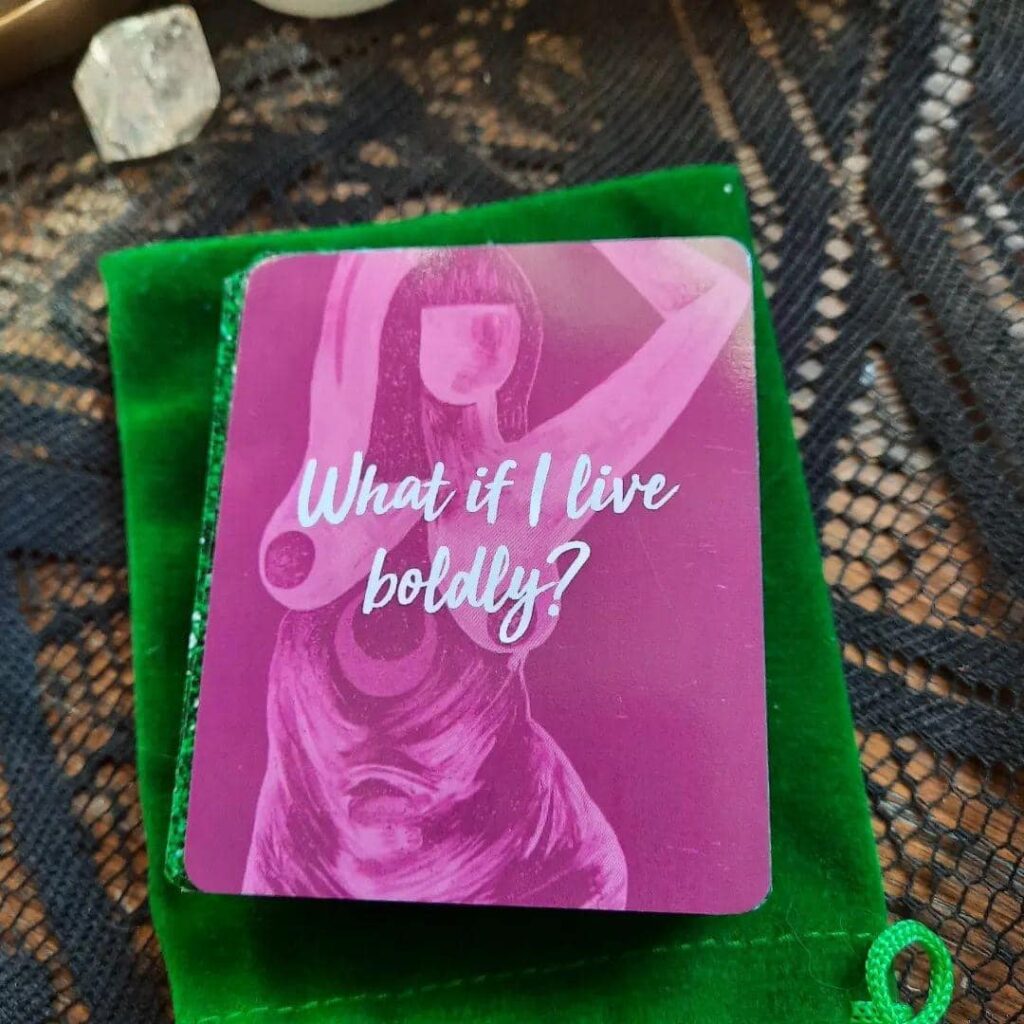 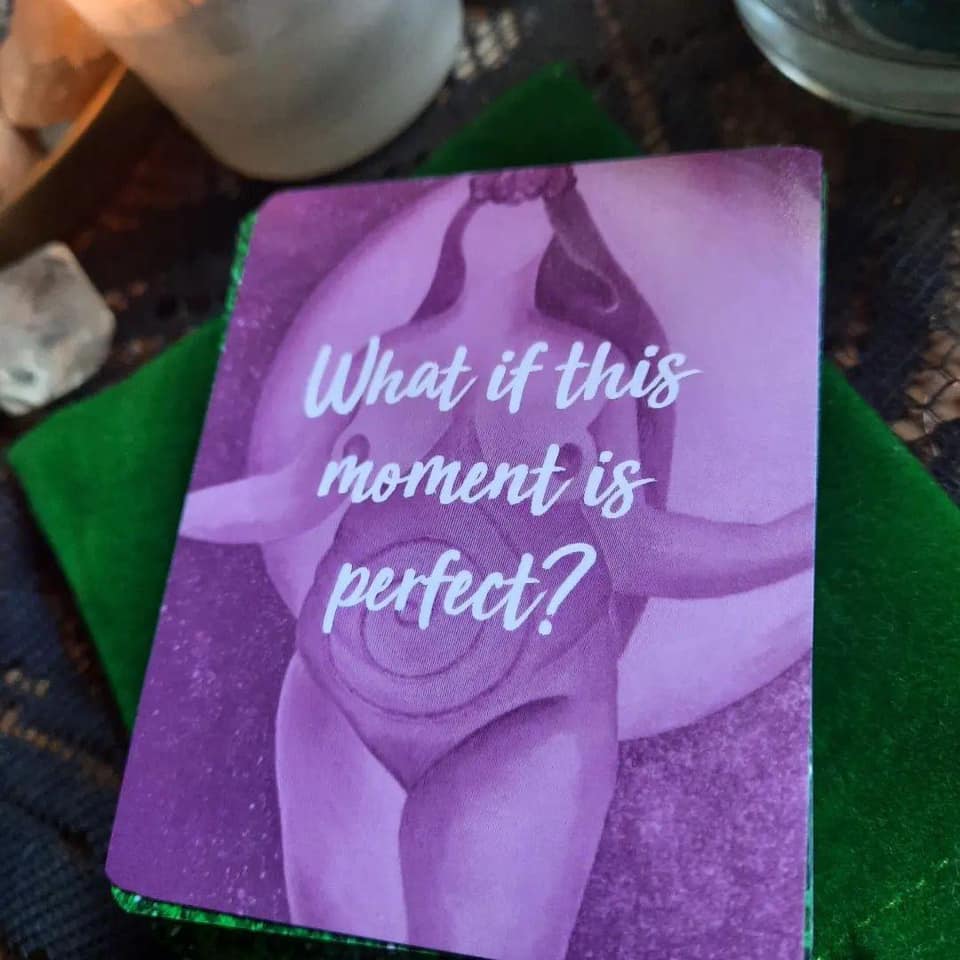 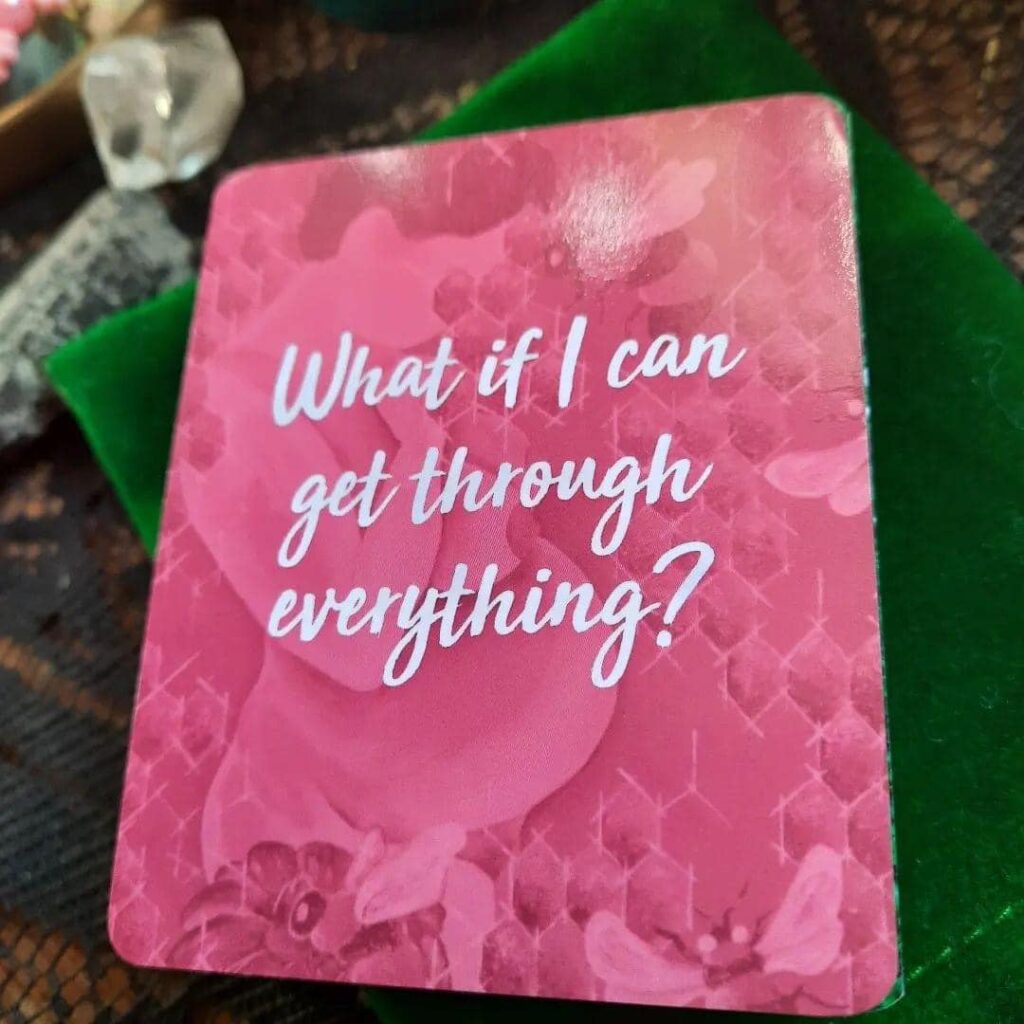 Be the first to know

Enter your lovely email address below, to join the Kat Shaw Art mailing list! Be the first to know about exclusive prints, artwork releases and more sparkly magic